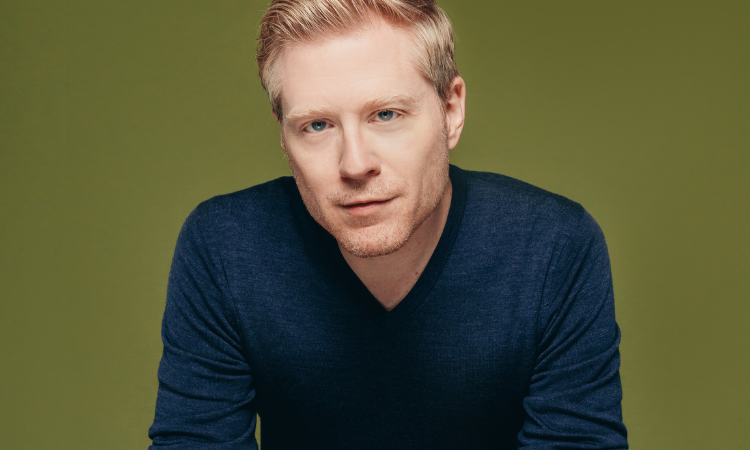 Anthony Rapp was an original cast member in Jonathan Larson’s Tony Award-winning rock opera Rent, and later reprised the role in the 2005 film version and the 2009 Broadway Tour. Additional Broadway credits include You’re a Good Man, Charlie Brown; John Guare’s Six Degrees of Separation; and most recently, If/Then. He is also the author of the memoir Without You, which he adapted into a one-man show that toured the United States and to London in 2012. His film and television credits include Adventures in Babysitting, School Ties, Dazed and Confused, A Beautiful Mind, The Knick, The Good Fight, 13 Reasons Why, and Star Trek: Discovery. 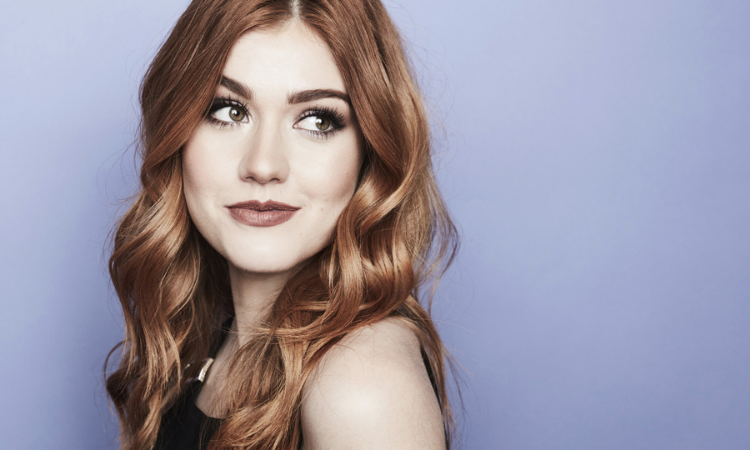 Katherine McNamara is an actress and singer who is perhaps best known for her role as ‘Clary Fray’ in the Freeform series “Shadowhunters.” The fantasy show, based on a series of young adult books, drew a massive fanbase and garnered multiple People’s Choice Award and Teen Choice Award wins. McNamara is also well known for starring in the CW’s “Arrow” as ‘Mia Smoak (aka Blackstar)’. Initially only referred to as Blackstar, Mia is an underground cage fighter from a possible future. The reveal of Mia’s true identity as the daughter of Oliver Queen and Felicity Smoak was described as the best twist of Season 7. The 8th and final season ended in January of 2020. 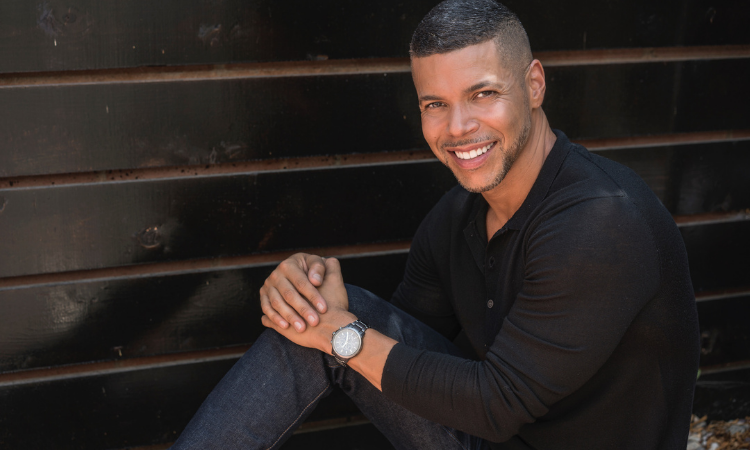 Wilson Cruz can most recently be seen recurring in the CBS series Star Trek: Discovery playing the role of Dr. Hugh Culber and recurring on the Netflix series, Thirteen Reasons Why, playing the role of Dennis Vasquez. Early in his career, Wilson won the hearts of audiences playing Rickie Vasquez on My So Called Life. It was the first openly gay teenager role to air on network primetime television. He has continued to earn fans and critical acclaim on television, on film, and on stage.

Leroy and Leroy burst onto the TikTok scene last year and no sign in Canada has been safe since! The duo from Moose Jaw, Saskatchewan have been touring Canada and bringing all kinds of strange finds along the way. Whether they’re pointing out strange signs, visiting roadside attractions or trying out for the Riders cheer team, Leroy and Leroy will give you a good laugh. 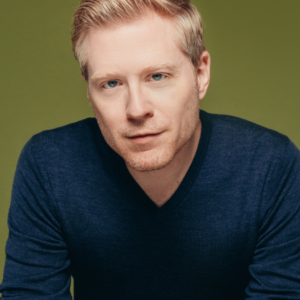 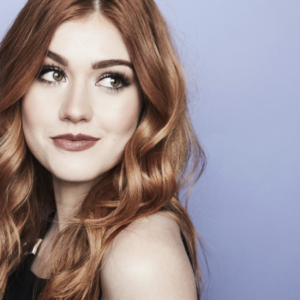 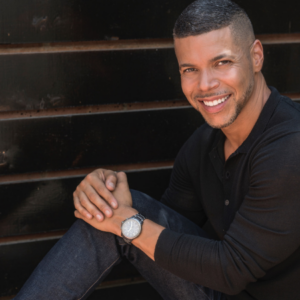 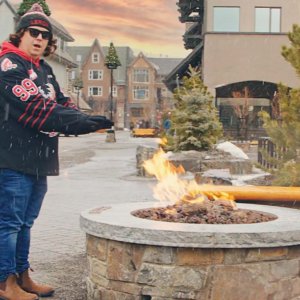